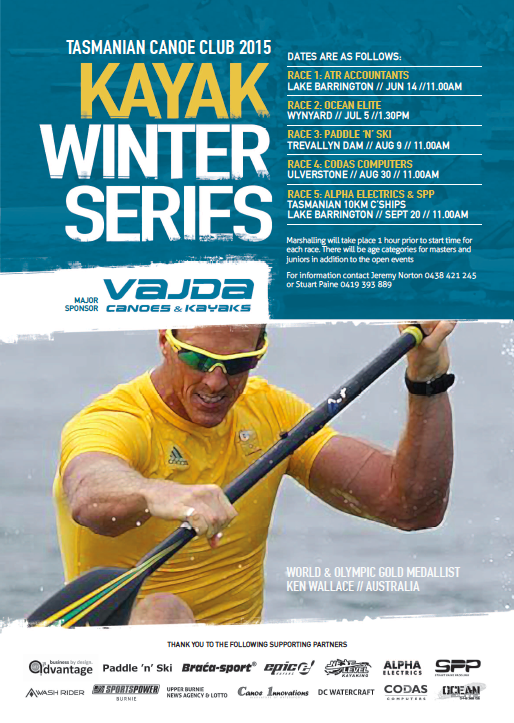 Race 2 is at Wynyard on the 5th of July starting at 1.30pm and is sponsored by Ocean Elite

Race 5 is the State titles at Lake Barrington on the 20thof September starting at 11am and is sponsored by Stuart Paine Paddling and Alpha Electrics.

A Message from MAST to paddlers

ABOUT US
Paddle Tasmania aims to encourage safe enjoyment of all paddlecraft, including canoes, kayaks and ocean-skis among others.
© 2021 Paddle Tasmania